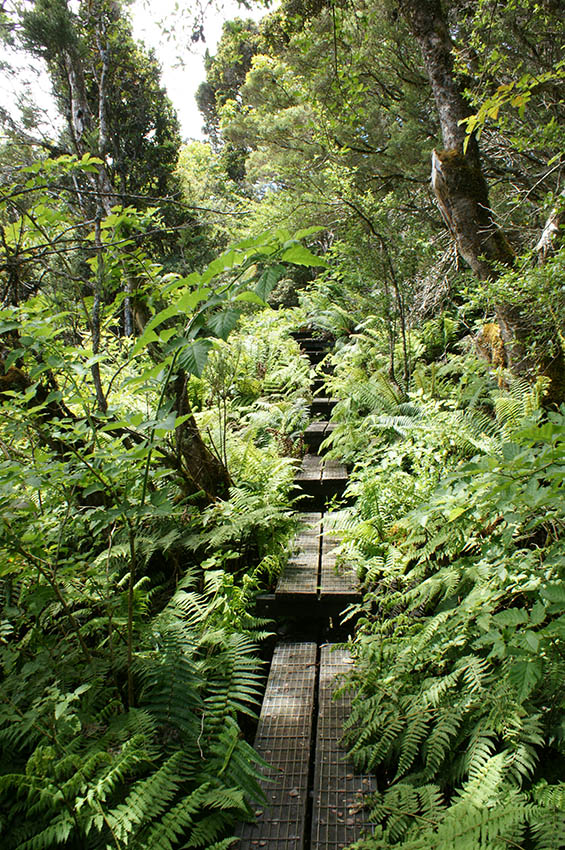 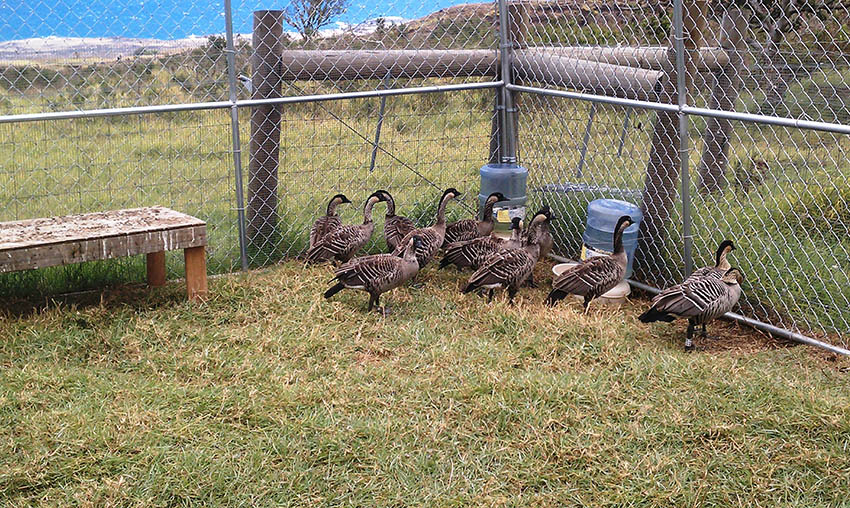 Conservation: “Keeping the Country in Upcountry” © 2016

Care for the land is in our DNA. During the late 1800’s, former Ranch managers W.F. Pogue and Louis von Tempsky were conservation pioneers who replanted trees to help repair the damage caused by deforestation during the sandalwood and koa trades that pre-dated Haleakala Ranch.  In 1906, H.P. Baldwin placed thousands of upper-elevation watershed ranchlands under the Territory of Hawai‘i’s forestry management for conservation.  Land stewardship remains a core value for Haleakala Ranch today.

In 1983 Haleakala Ranch granted a perpetual conservation easement to the Nature Conservancy of Hawai‘i to manage 5,230 acres of fragile watershed lands. The Conservancy and its partners works hard to protect some of the best remaining forest in all of Hawai`i. The preserve is managed in partnership with the State Department of Land & Natural Resources through the Natural Area Partnership Program. Today the Waikamoi Preserve is a refuge for many endangered native plants, insects and animals. VISIT PARTNER SITE >

Sam Baldwin’s grandson, Richard Sylva, with support from cousin Lorna Hazen and other fellow shareholders, led the effort to fence this 1,200-acre parcel at the 6,000-foot elevation adjacent to Haleakala National Park. Assisted by the East Maui Watershed Partnership and the US Fish and Wildlife Service, invasive plants and feral animals have been removed from the area to allow the subalpine watershed area to regenerate. The reserve also serves as a buffer zone that protects the national park.

As part of Jean Ariyoshi’s “A Million Trees of Aloha,” shareholder Michael Lyons organized plantings of Koa on Ranch land during the 1980’s.  In 2005 the Ranch planted a 5-acre trial plot to test which seeds produced the healthiest and highest quality koa trees. Koa is valuable for both commercial and conservation purposes.

Haleakala Ranch maintains more than 3,000 acres of its Waiopai lands as a safe harbor for the endemic Hawaiian Nene. The Ranch monitors release pens and maintains the geese’s short-grass habitat sources as protected habitat for Nene. The release pens protect Nene from predators, enabling breeding and the growth of mature chicks for release into the wild.

The Nene Safe Harbor Program is a partnership between Haleakala Ranch, Hawaii Department of Land & Natural Resources and US Department of Interior, Fish and Wildlife Service.